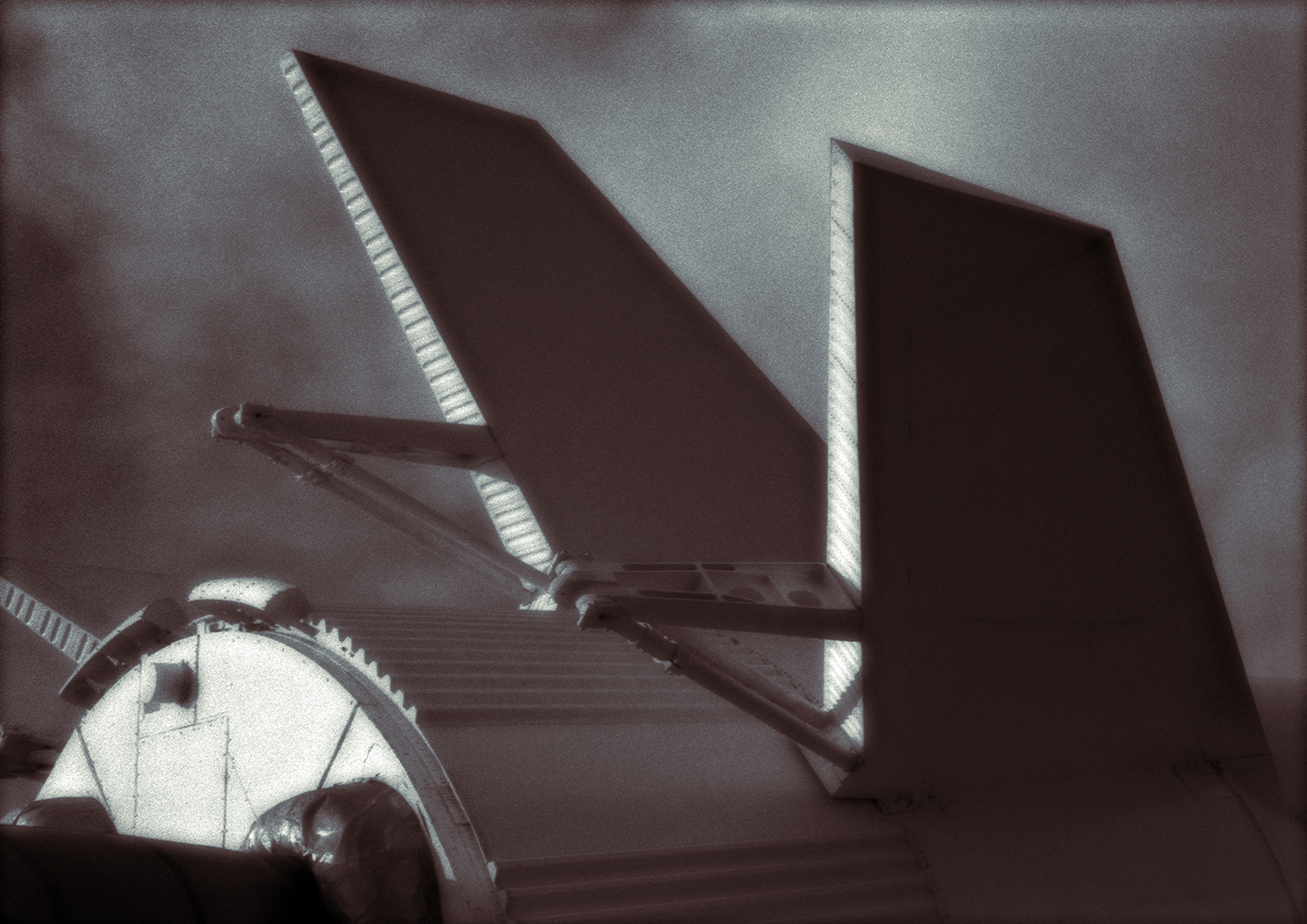 Another personal project; I took these shots during a visit to the Kennedy Space Center at Cape Canaveral.

The scale of the projects on display in Cape Canaveral was, to my mind, simply overwhelming. The vehicle assembly building, used to assemble manned vehicles for space travel, has long been the largest single story building on earth. In fact, during my tour, I was told that the internal volume of the building is so large that rain can form inside the building. Incredible.

The size of the first moon rocket, the Saturn V pictured here, is incredible. Over 110 metres tall, and ten metres in diameter, it is the largest rocket ever built. An example of one of the Saturn Vs launched from Cape Canaveral was on display, and I knew I had to shoot it.

The photographs shown here are taken in the so-called “rocket garden”. There, different test rockets are on display, including the Saturn V, which is laid down and shifted in parts so the different stages of the rocket, used to exit orbit, are completely visible.

These pictures were taken on Kodak Tri-X film at 800 iso and scanned digitally. I used the clouds floating overhead as part of the retouching process to give a foggy look to the picture, representing the massive exhaust fumes that arose from a launch.